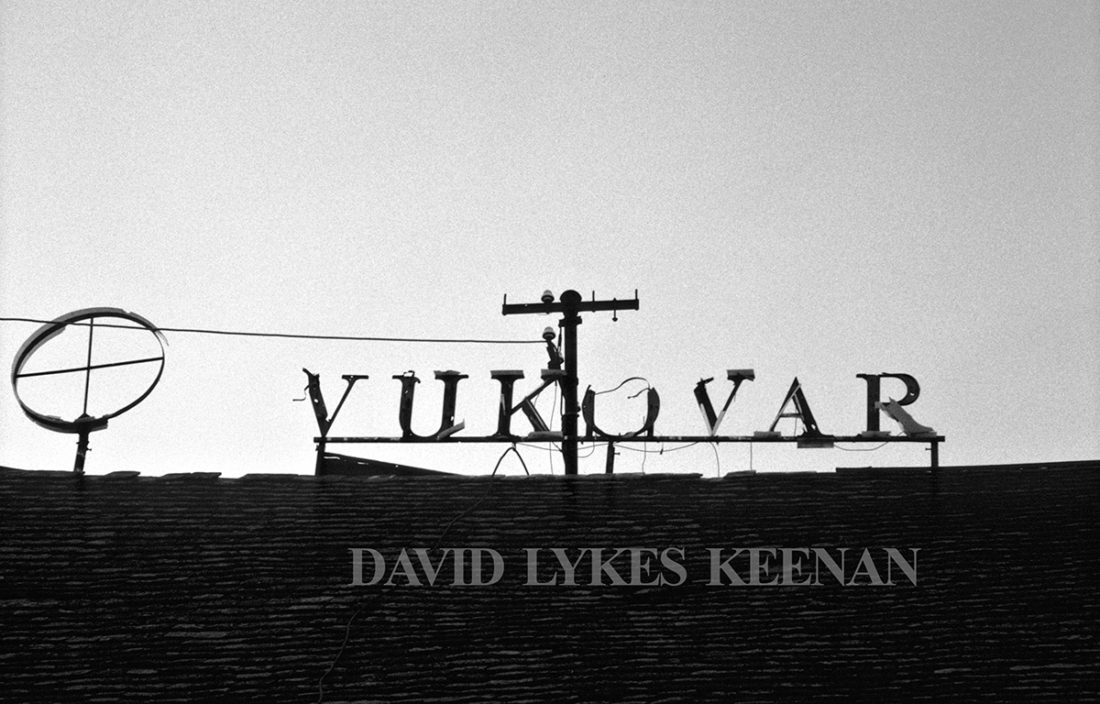 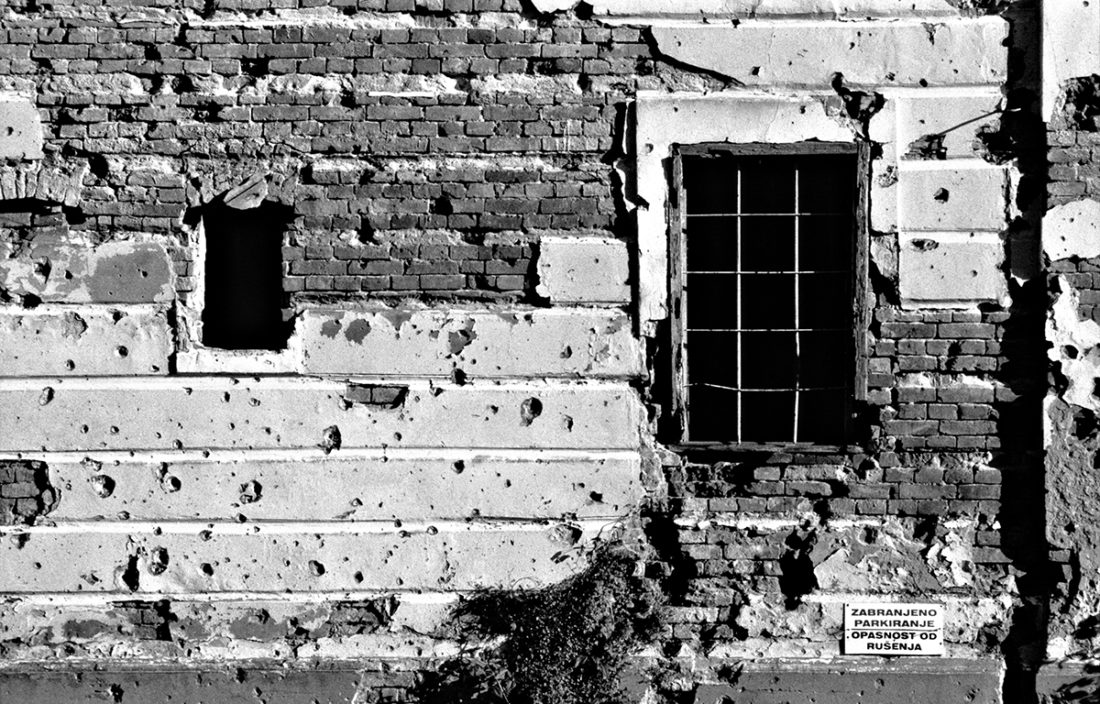 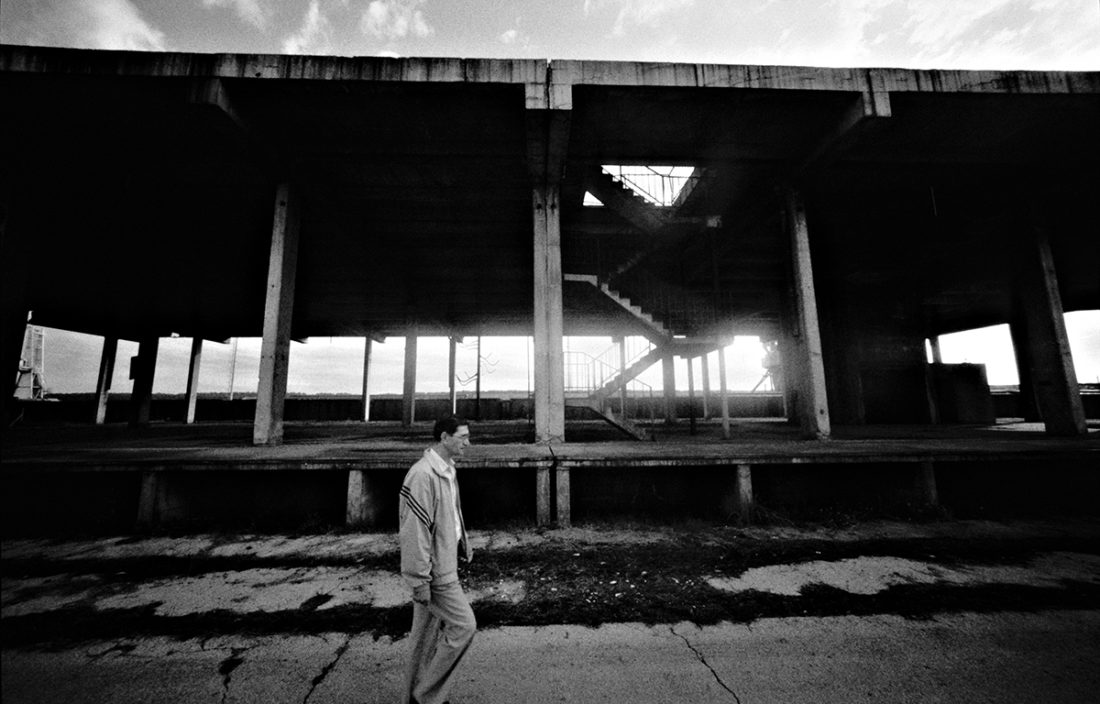 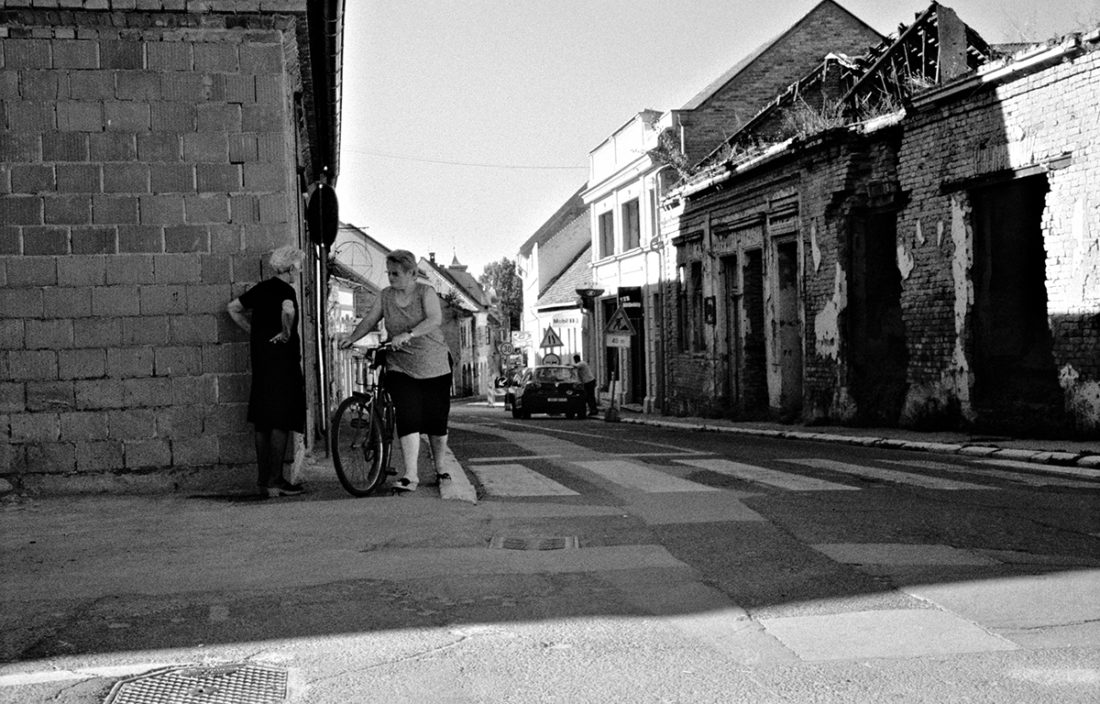 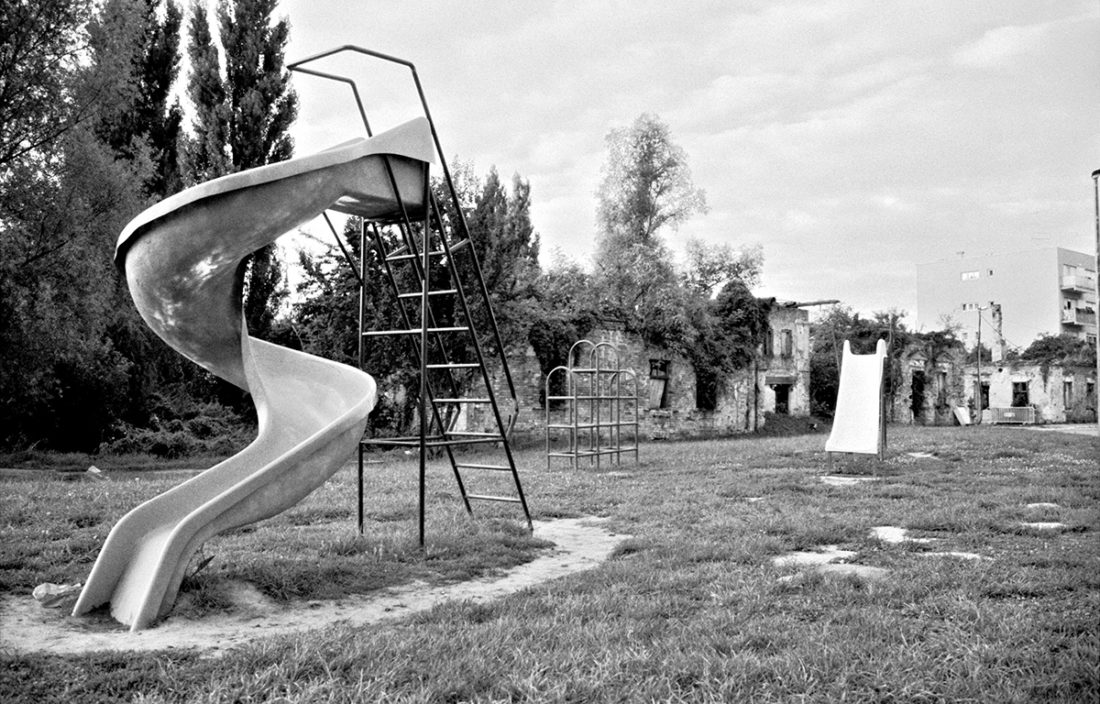 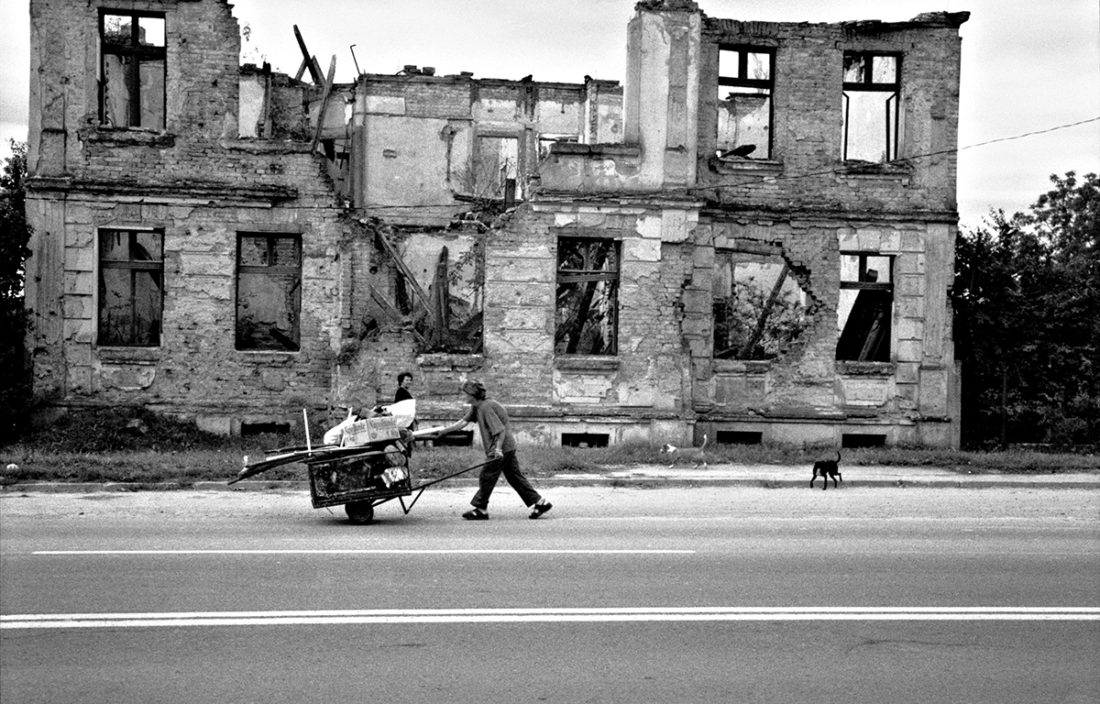 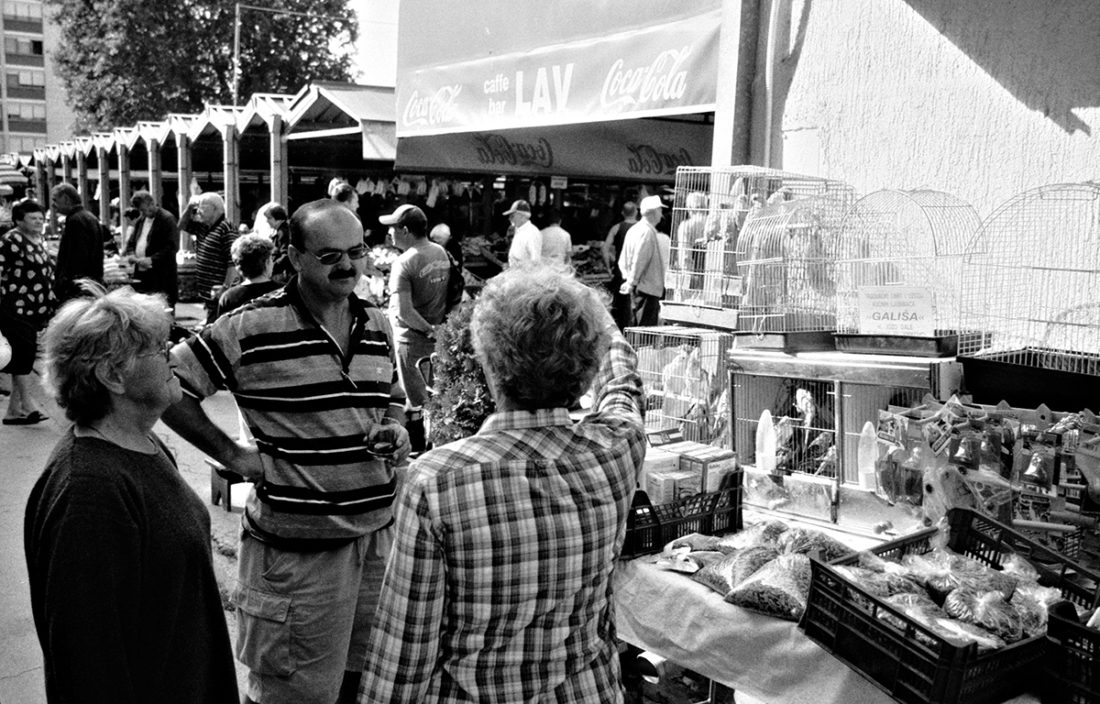 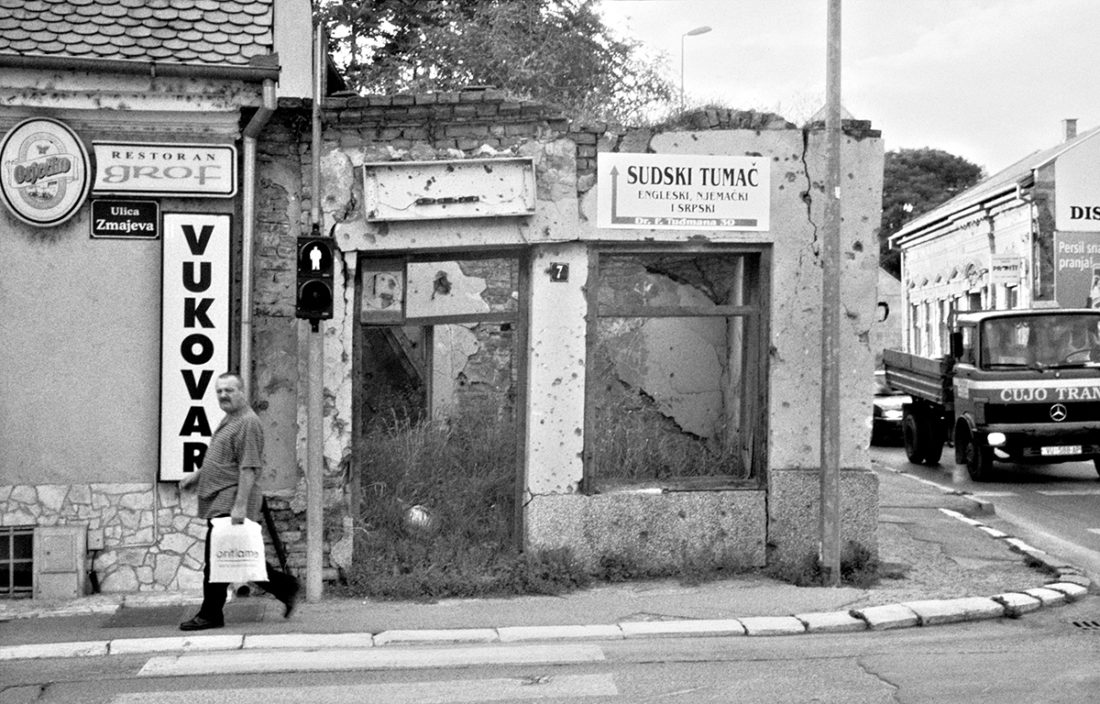 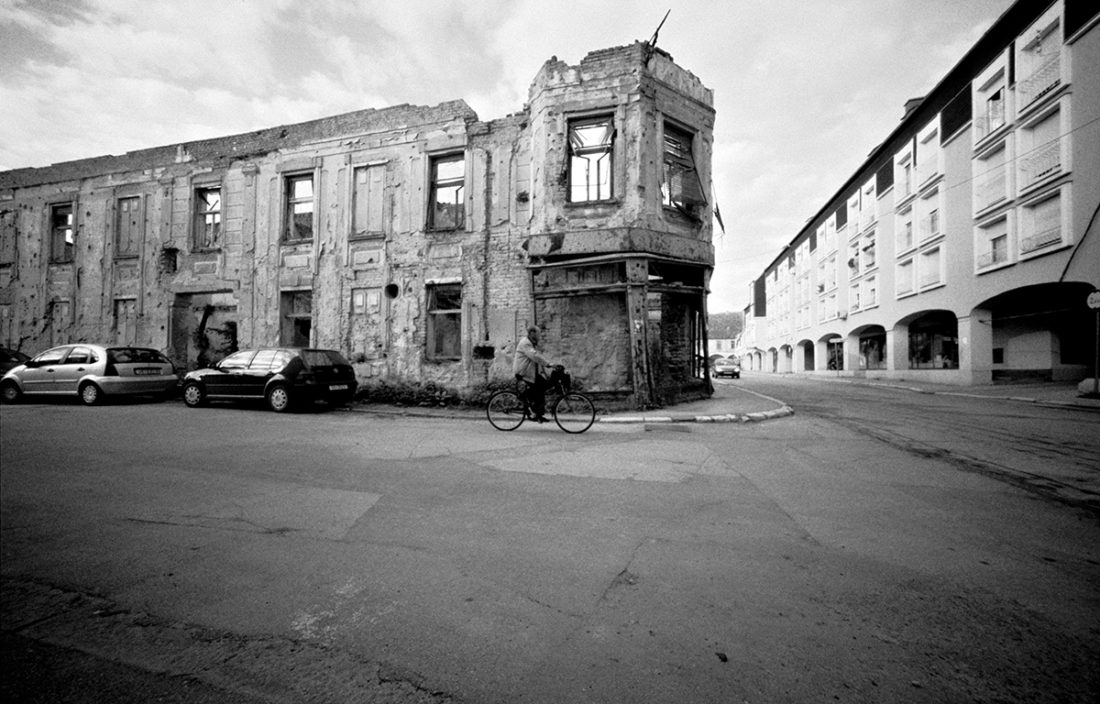 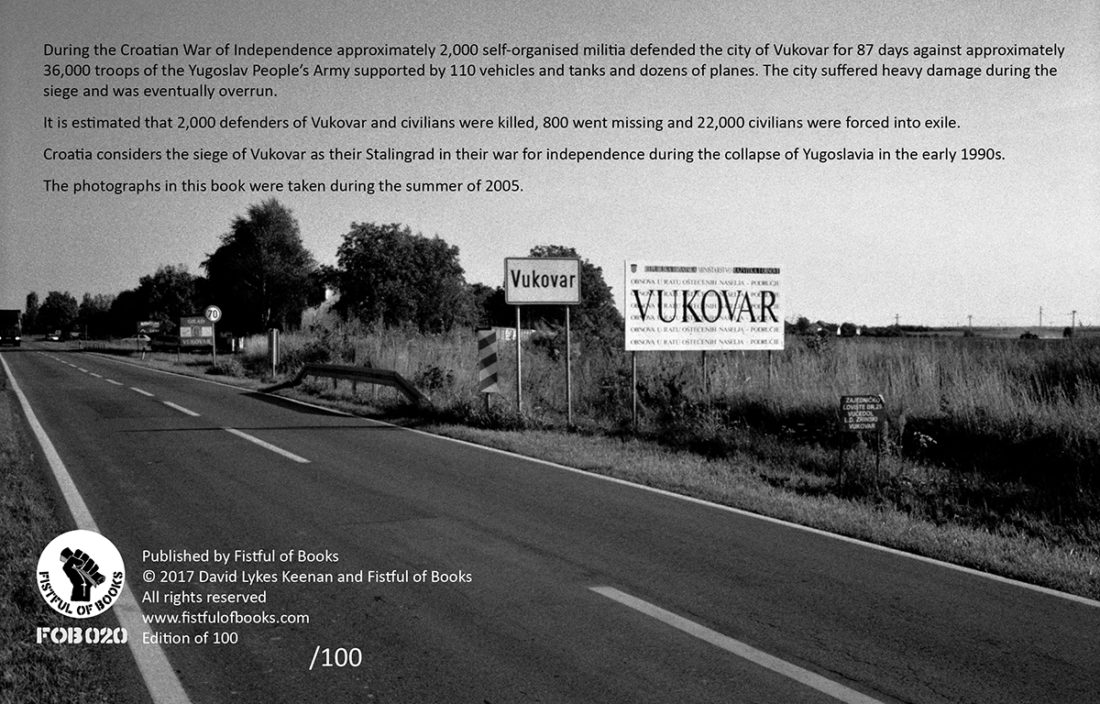 During the Croatian War of Independence approximately 2,000 self-organised militia defended the city of Vukovar for 87 days against approximately 36,000 troops of the Yugoslav People’s Army supported by 110 vehicles and tanks and dozens of planes. The city suffered heavy damage during the siege and was eventually overrun. It is estimated that 2,000 defenders of Vukovar and civilians were killed, 800 went missing and 22,000 civilians were forced into exile.