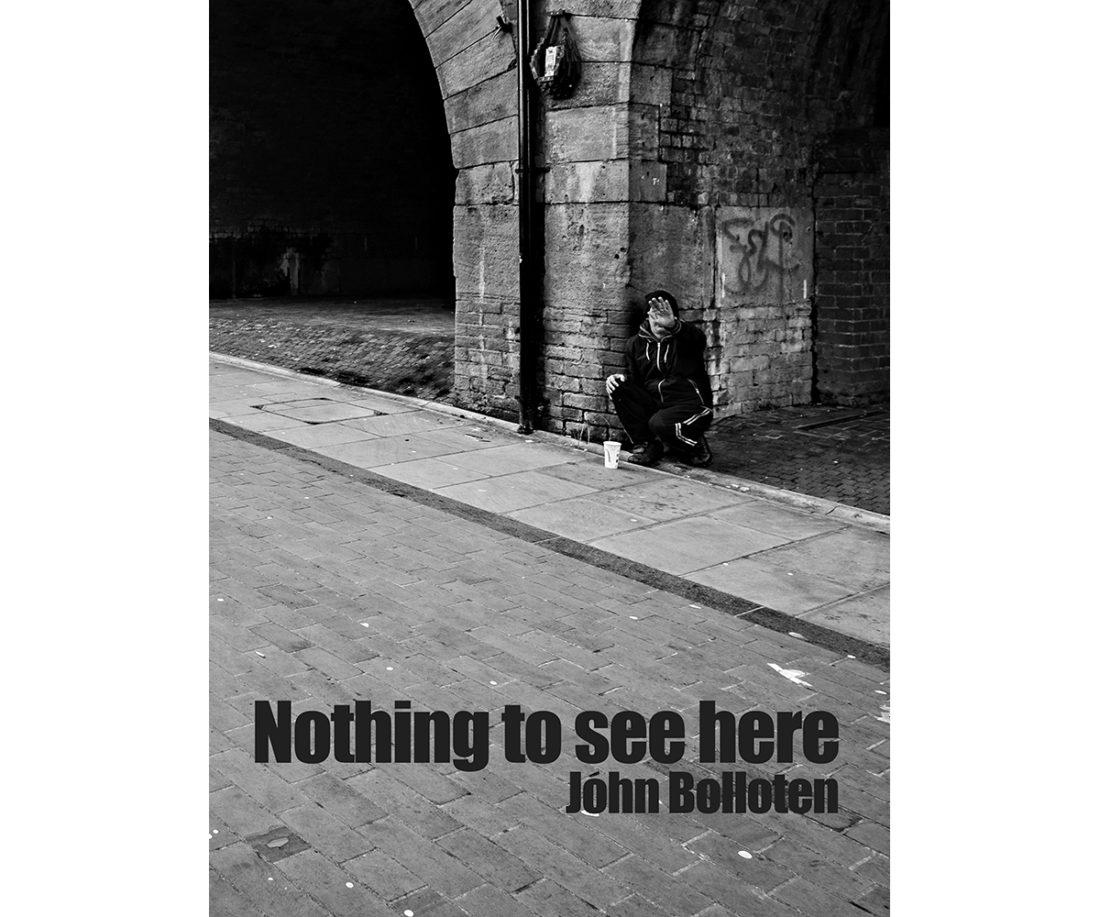 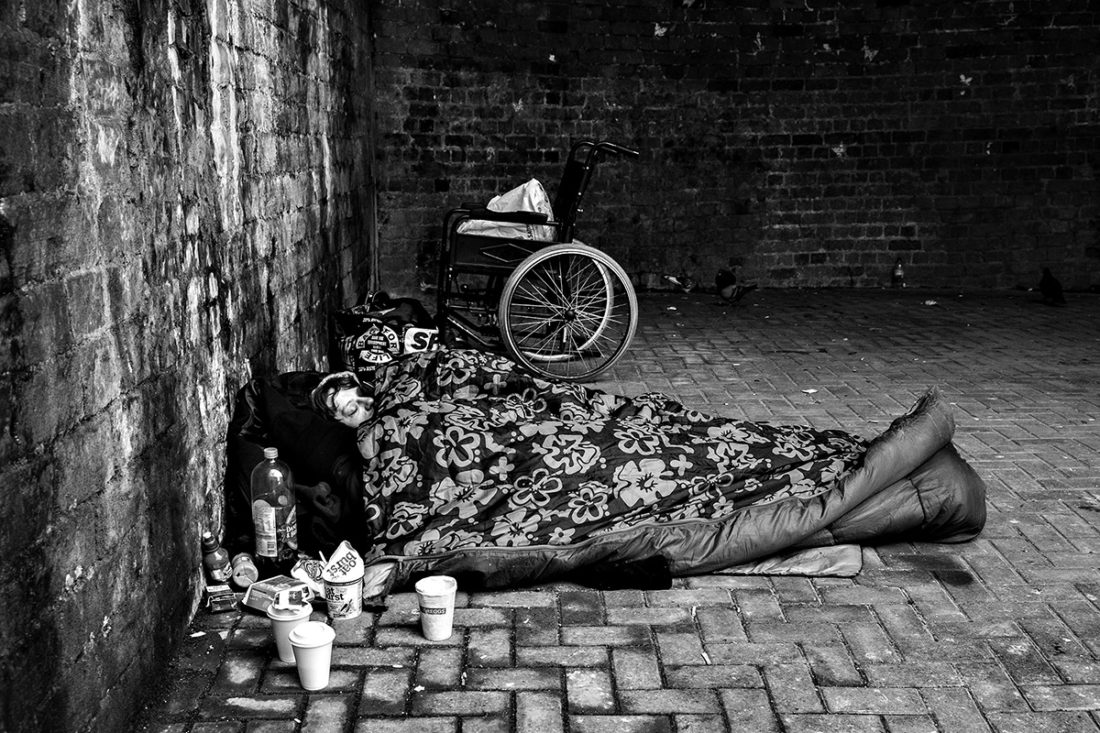 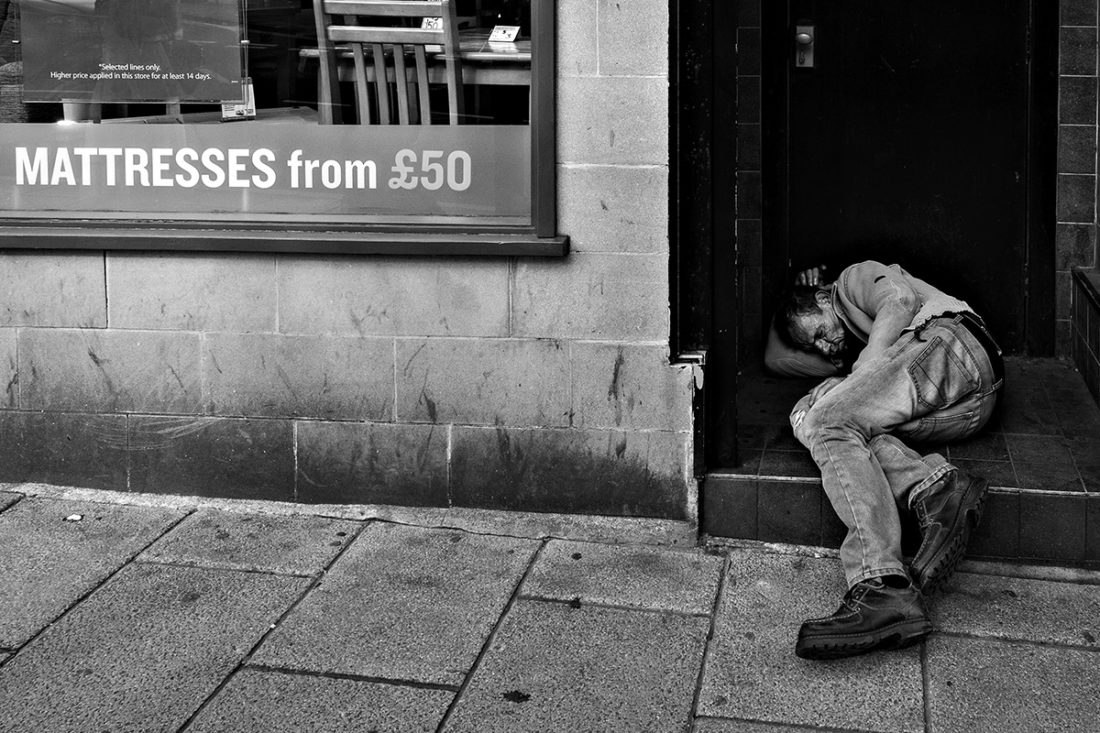 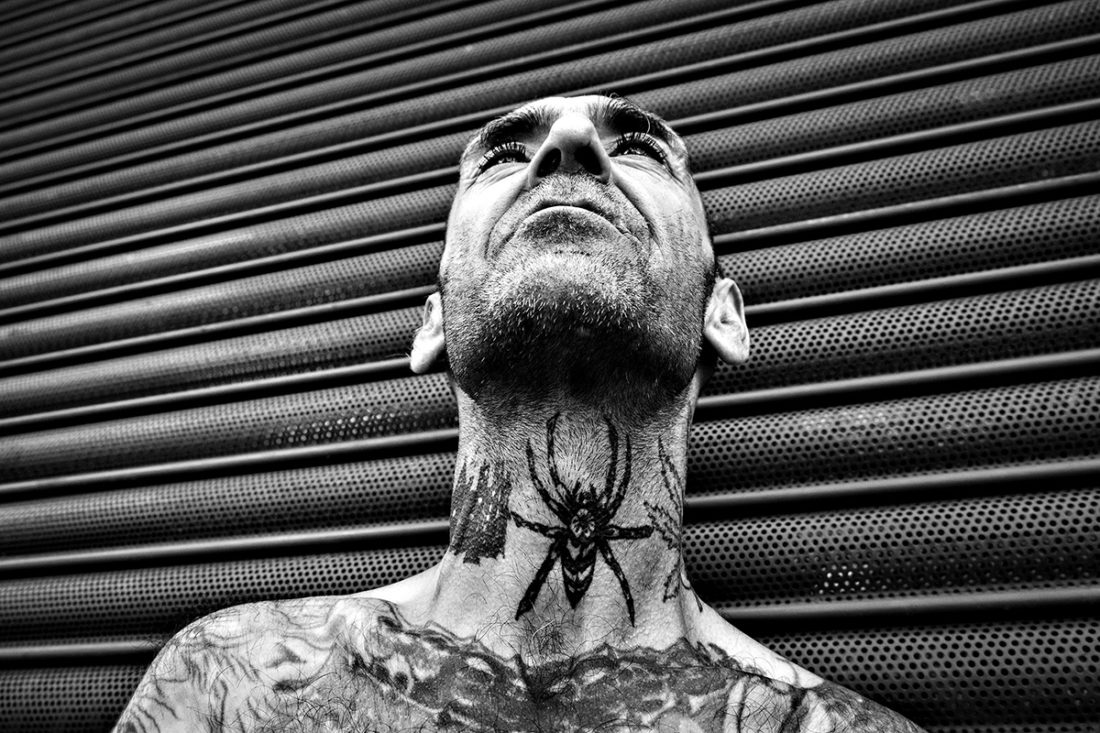 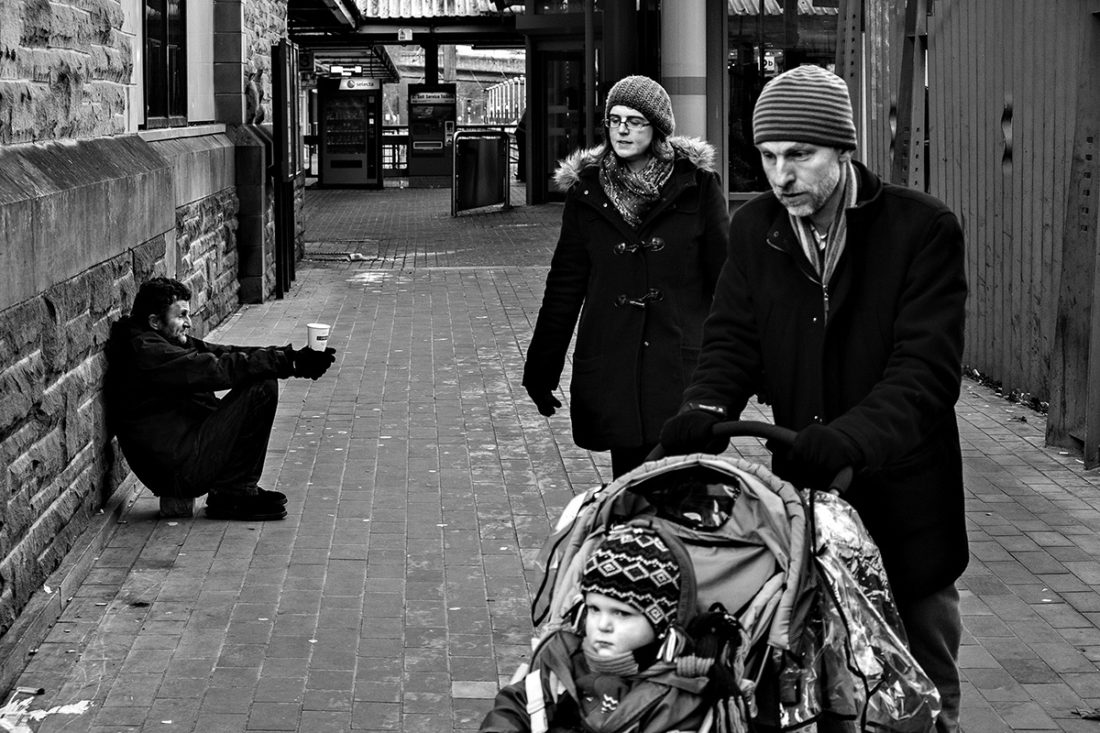 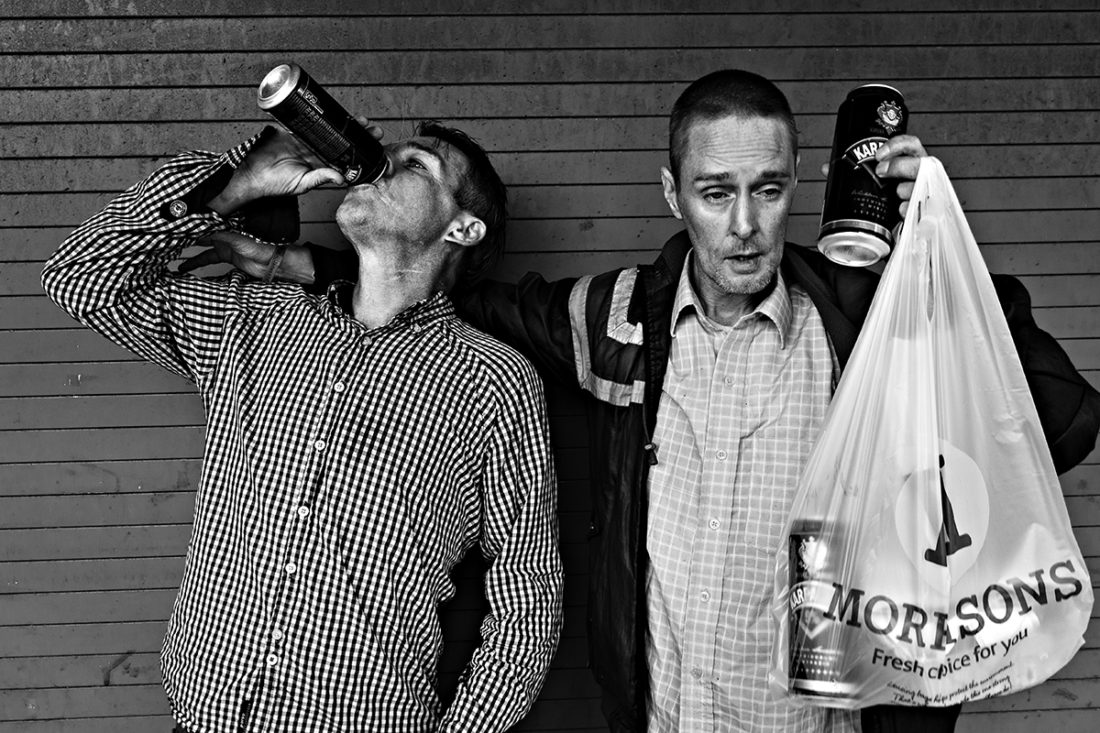 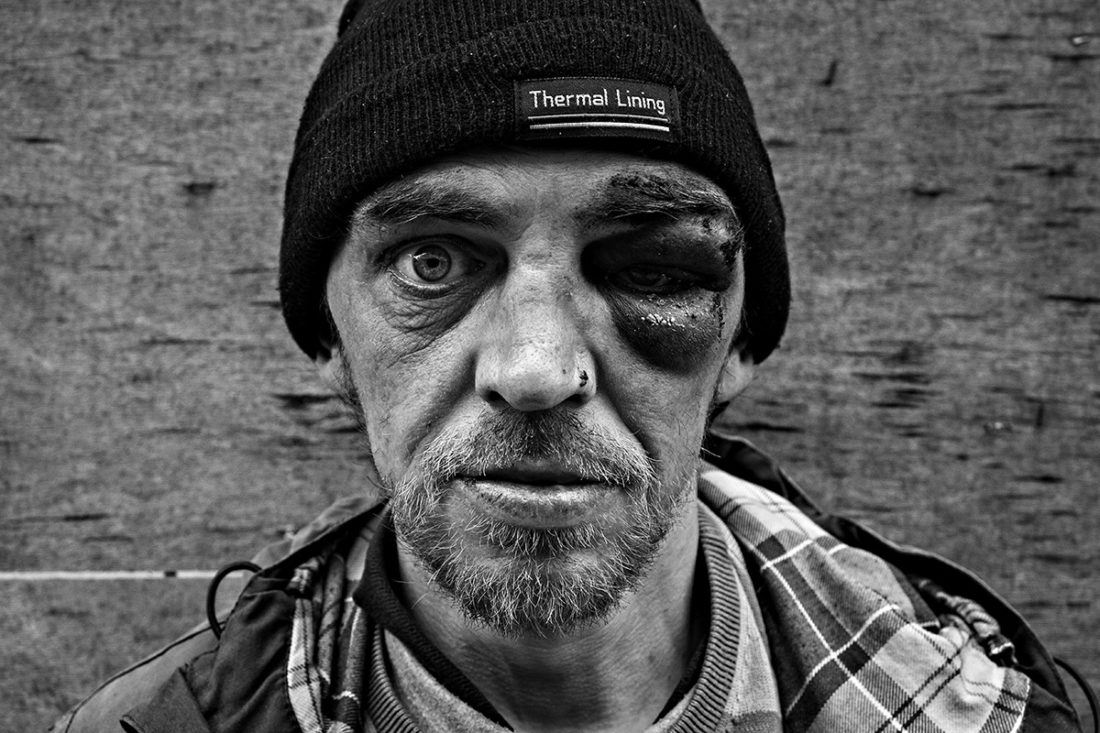 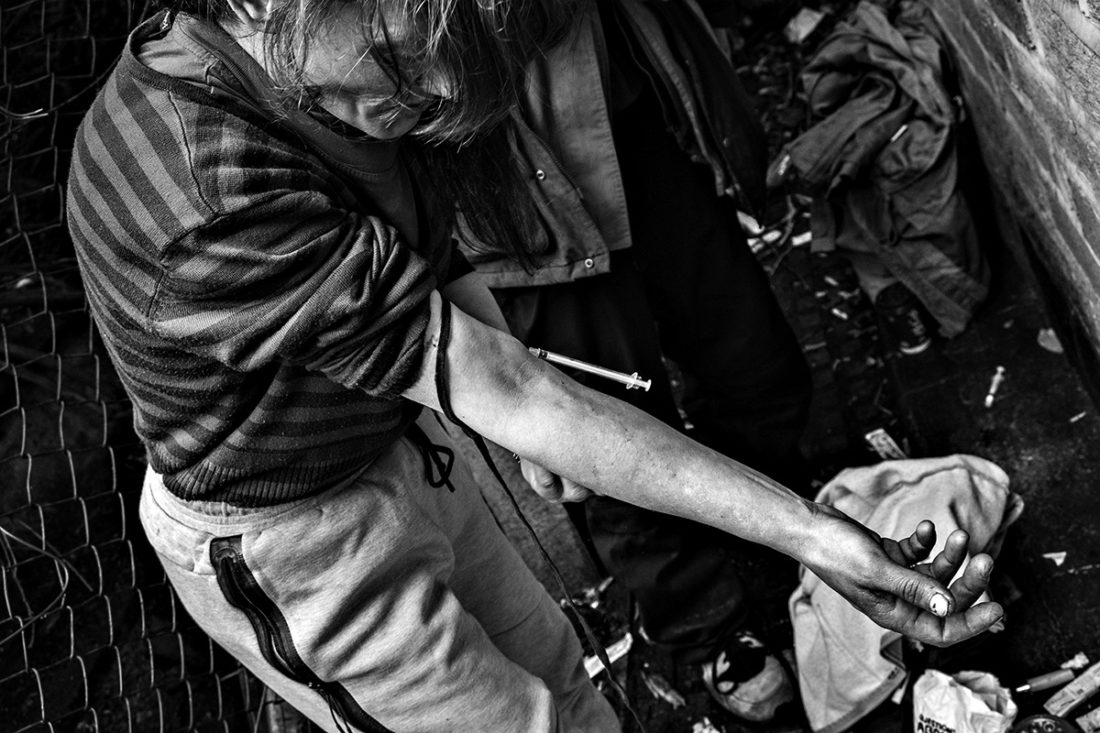 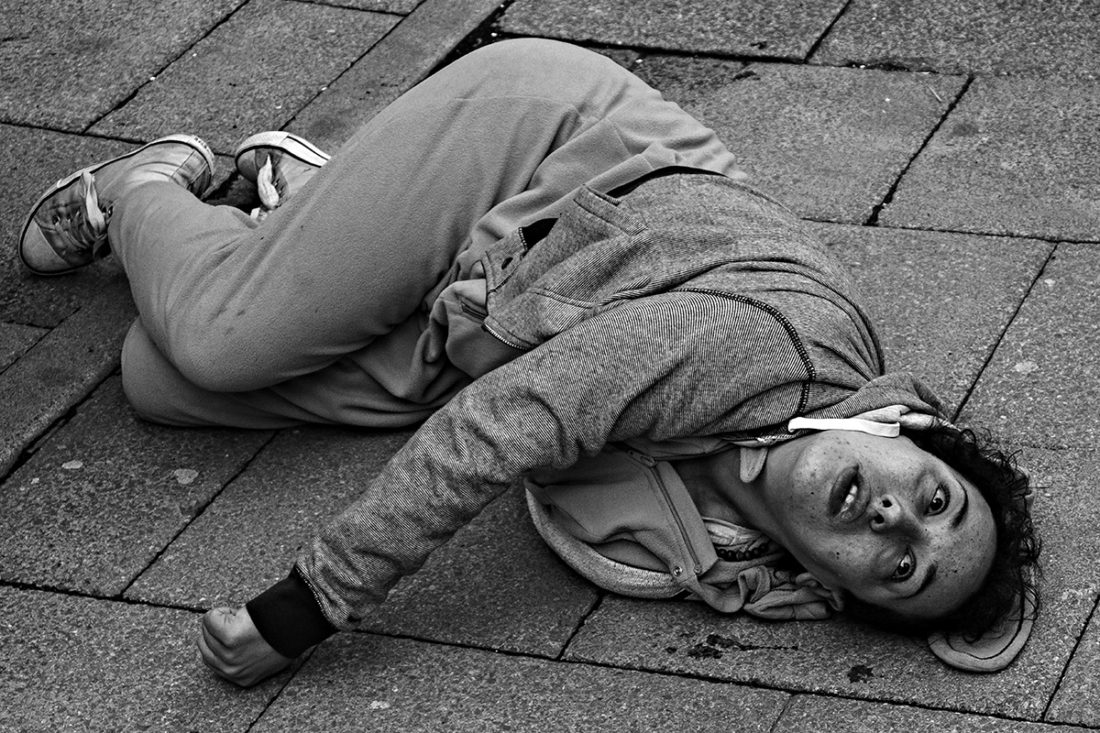 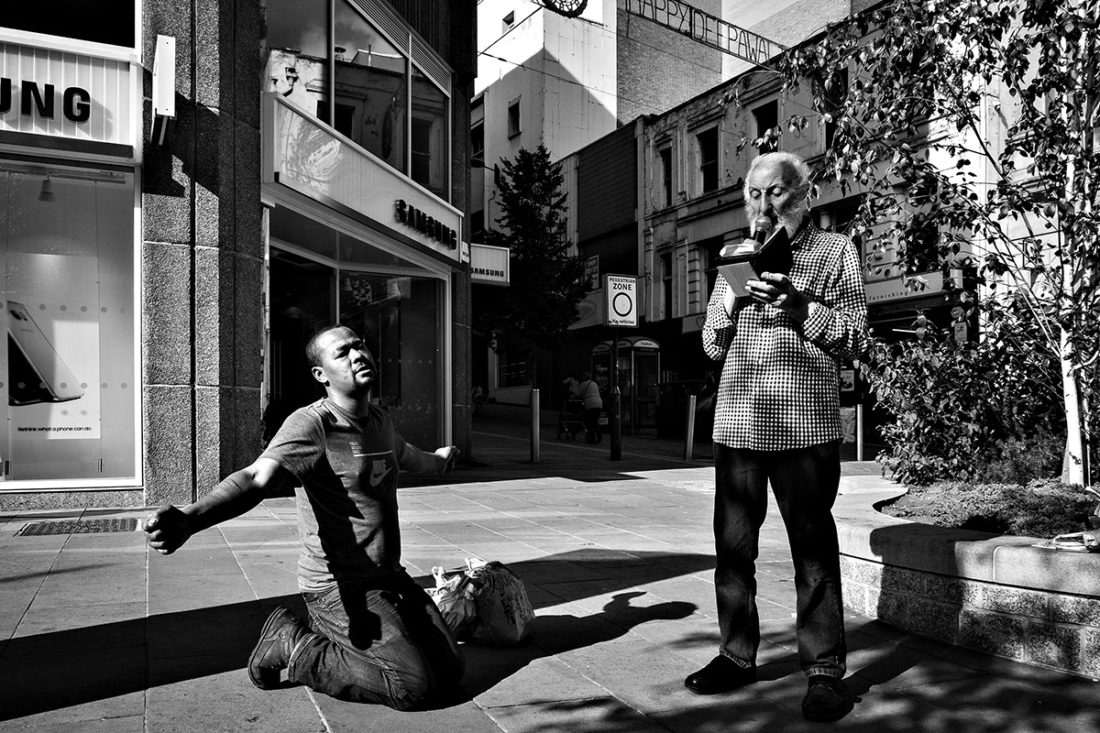 Nothing To See Here

An exploration into homelessness, destitution
and drug and alcohol misuse in Bradford.

Warning: Contains images of drug use and nudity.

Out of stock
Category: Out of Print

Praise for ‘Nothing To See Here’

“I’m usually uncomfortable with photographers who photograph the homeless. They don’t usually ask, applying the brasher, smash and grab approach popular with some modern street photographers. I usually advise aspiring photographers not to photograph the homeless. But why should the homeless be ignored? Bolloten hasn’t ignored them. He asked them to collaborate. You can tell he asked because they stare unflinchingly into the camera. They show Bolloten their drugs in pin sharp detail; they show him injecting their drugs; they show him their tattoos, their bruises, and some women, show him their breasts. It’s Britain photographed at it’s most brutal and bleak; it’s Bradford and uniquely Bolloten.”
Peter Dench (England Uncensored)

“Great book. I wish you all the best and that the fucking establishment isn’t ignoring you. They try to let you starve until you give up. And when you’re dead or dying they discover you.”
Miron Zownir (Radical Eye)

“Beautiful images from the front lines. You are a brave and noble man with vision and skill. Keep up the good work.”
Scot Sothern (Streetwalkers)

“It’s certainly dark and gritty and doesn’t hold back on showing the harrowing side of drug abuse. Although there are some nice aspects of (dark) humour in there too. It’s a very impressive piece of work to get such candid and open access.”
Adam Constantine (Winter in Beirut)

“John Bolloten’s book, a real glimpse of the underbelly of Britain today. Well worth a purchase.”
Jock Blyth (GBH)