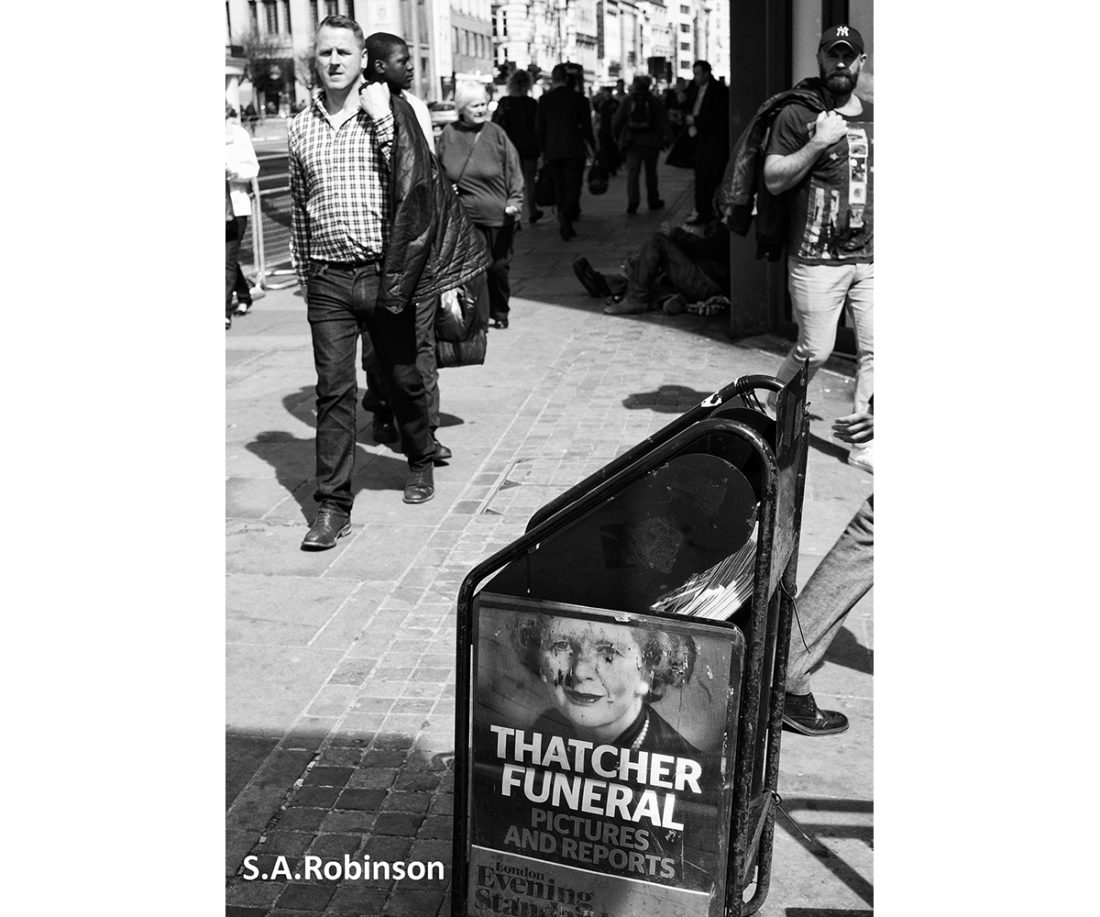 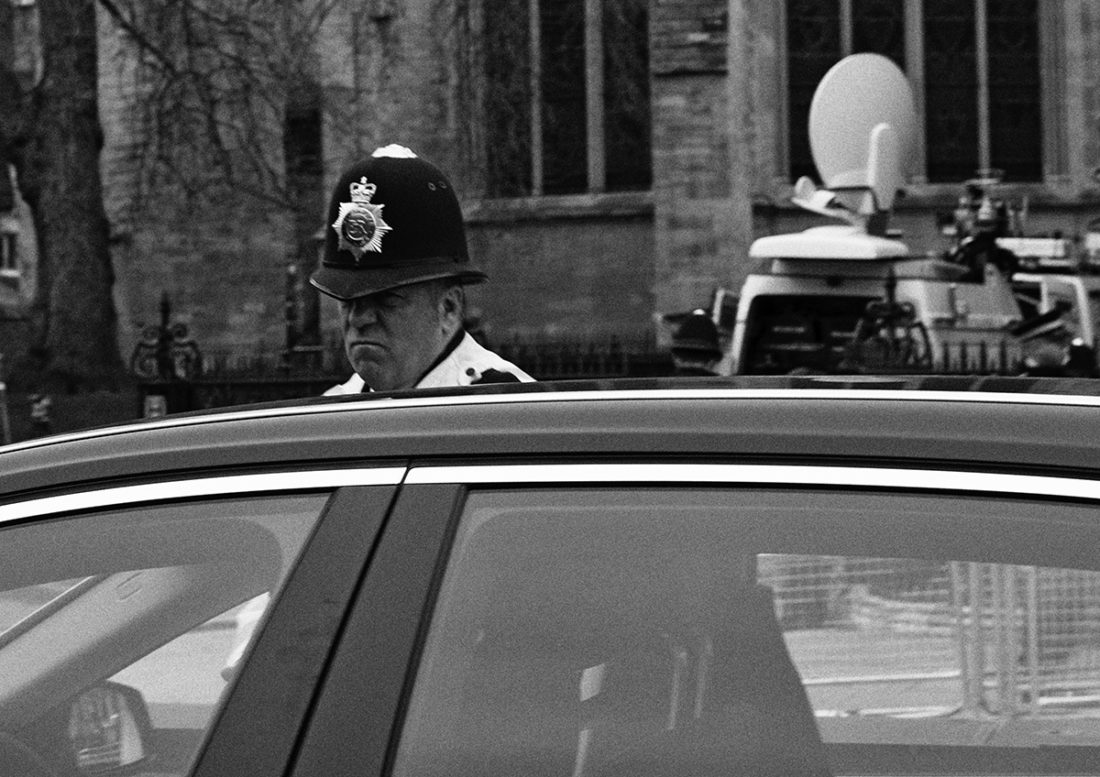 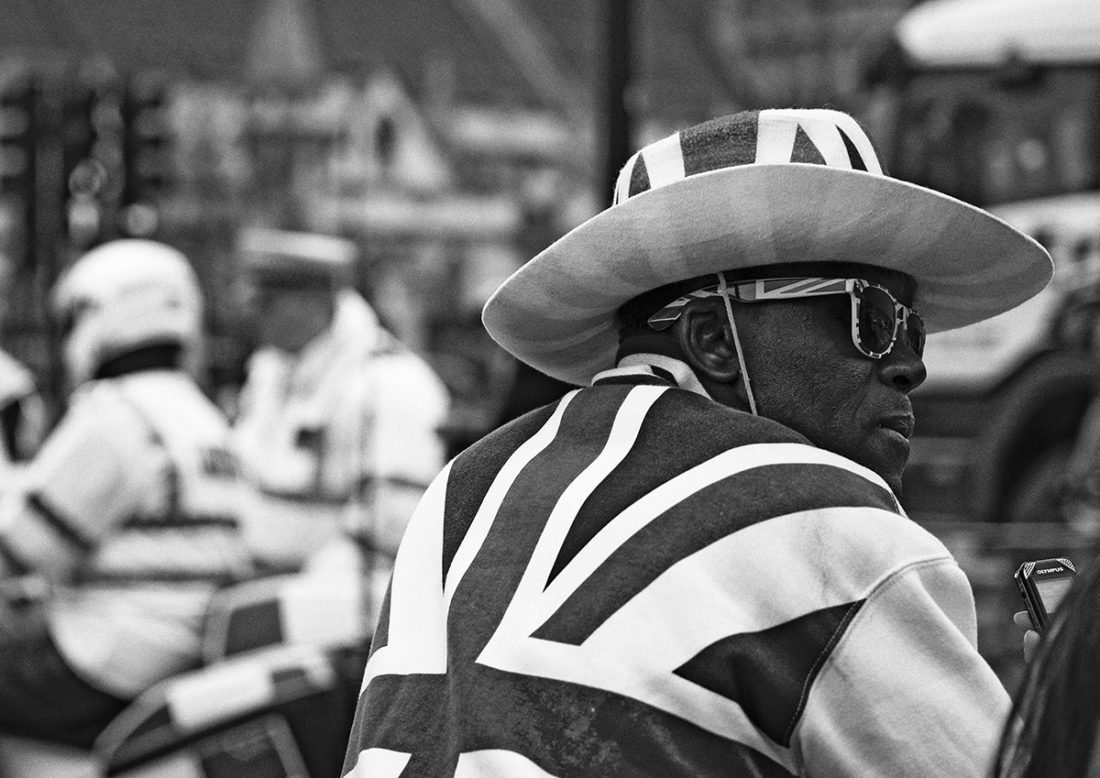 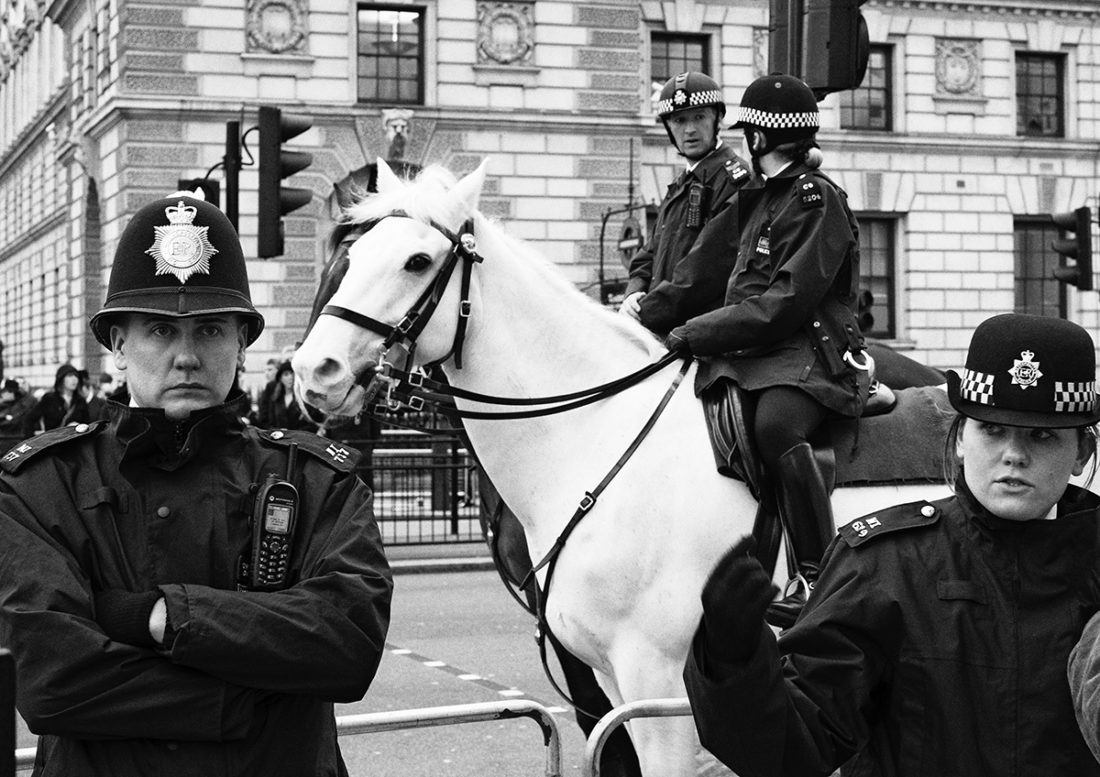 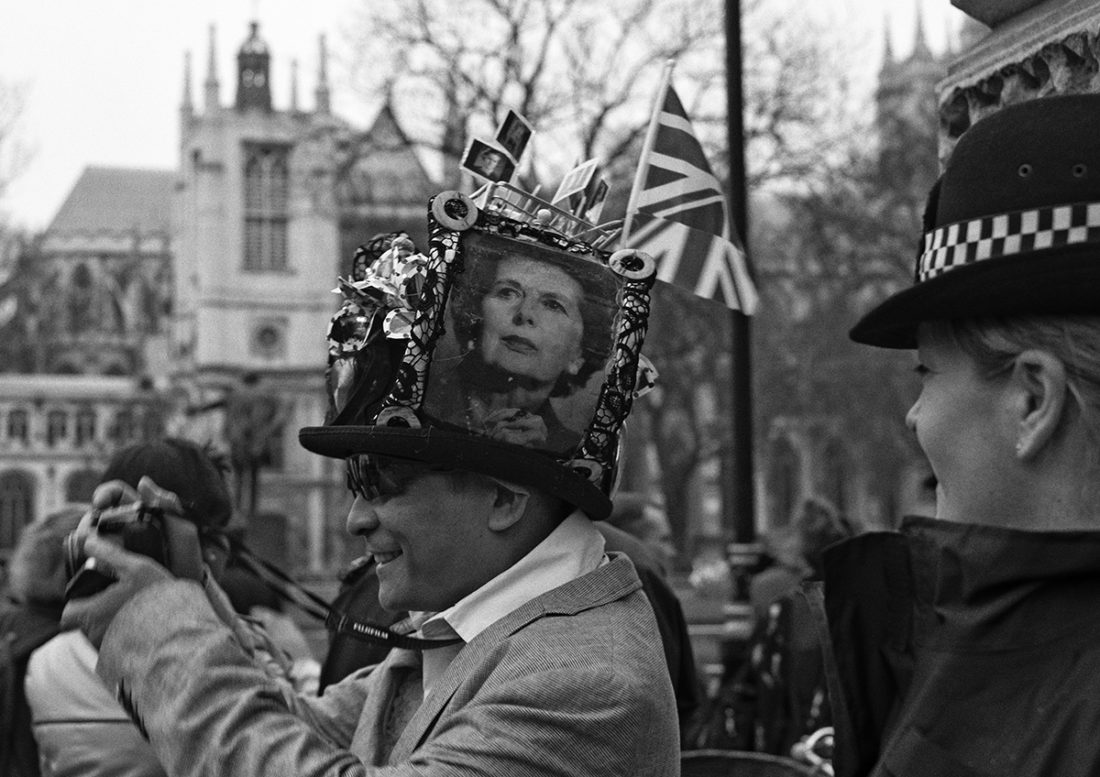 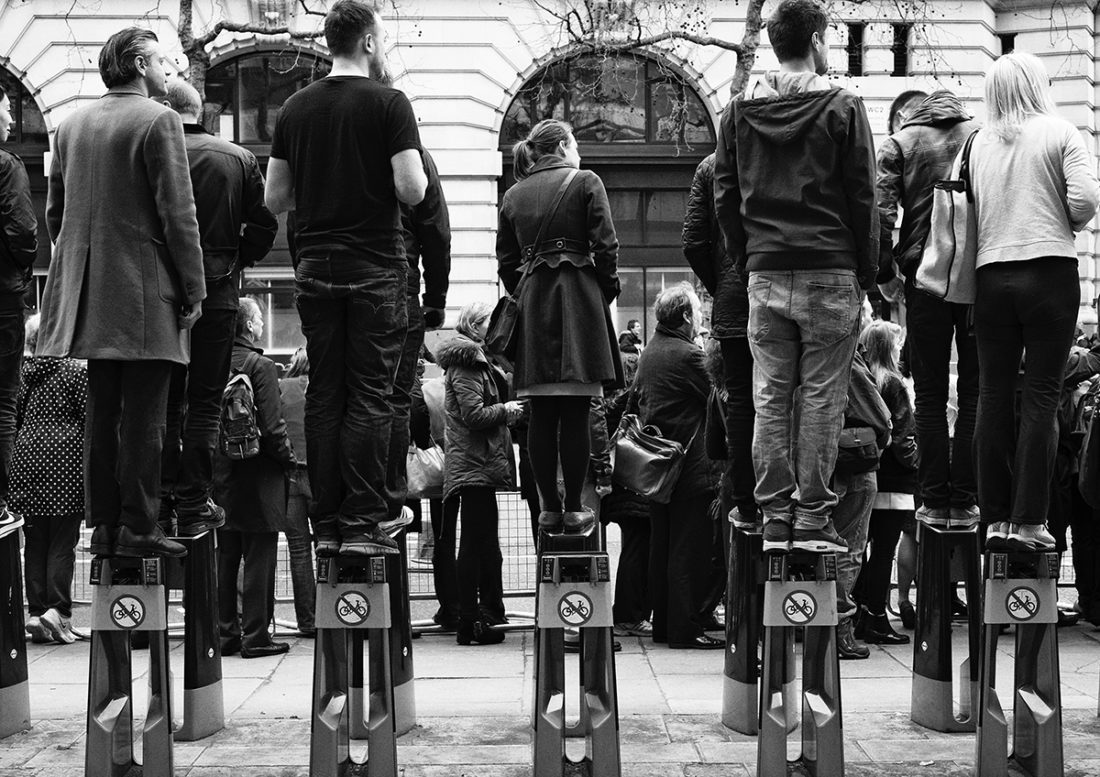 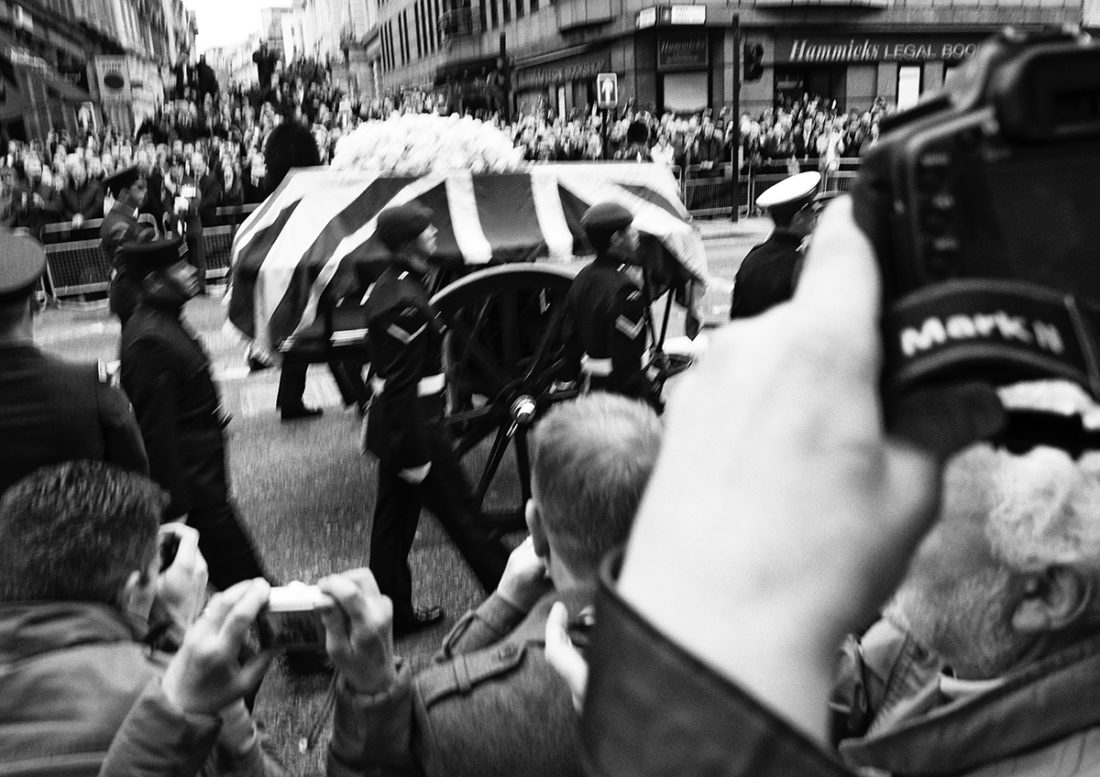 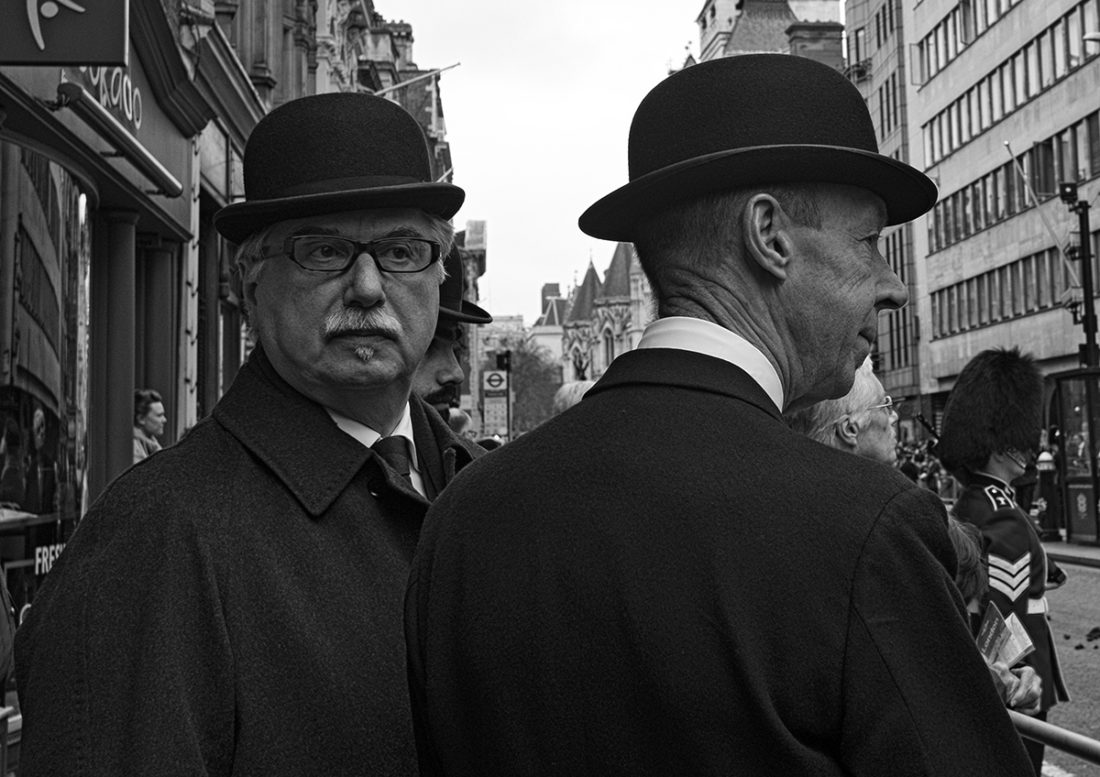 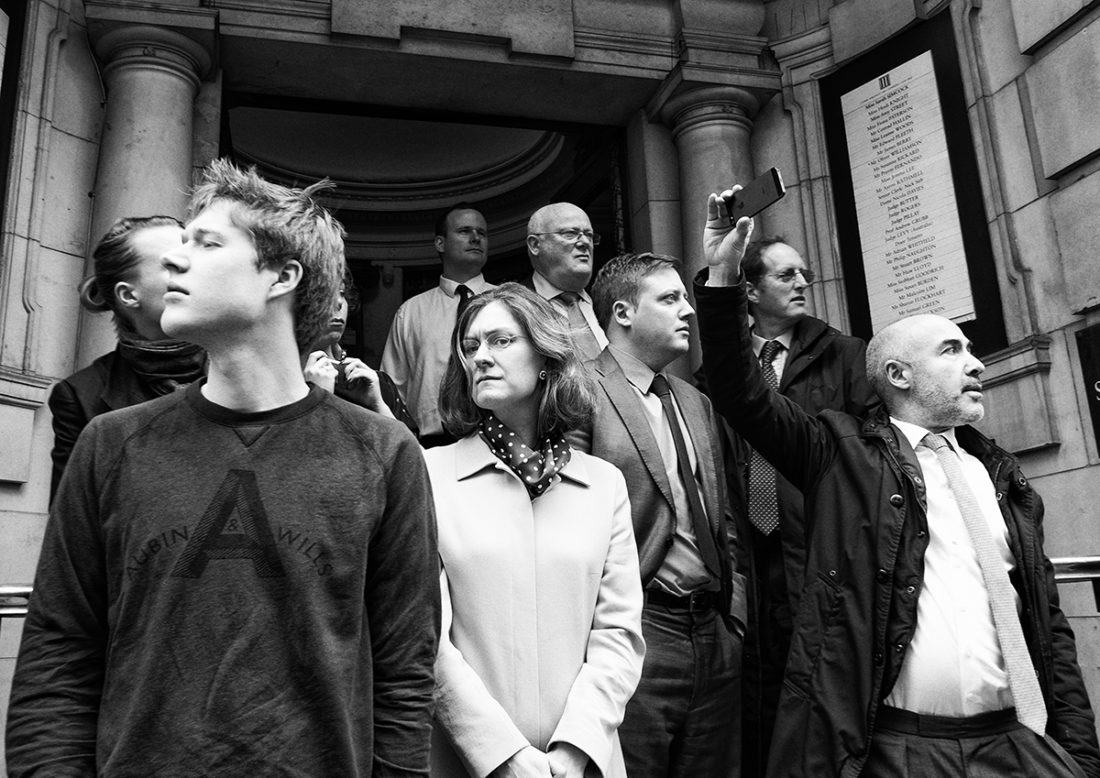 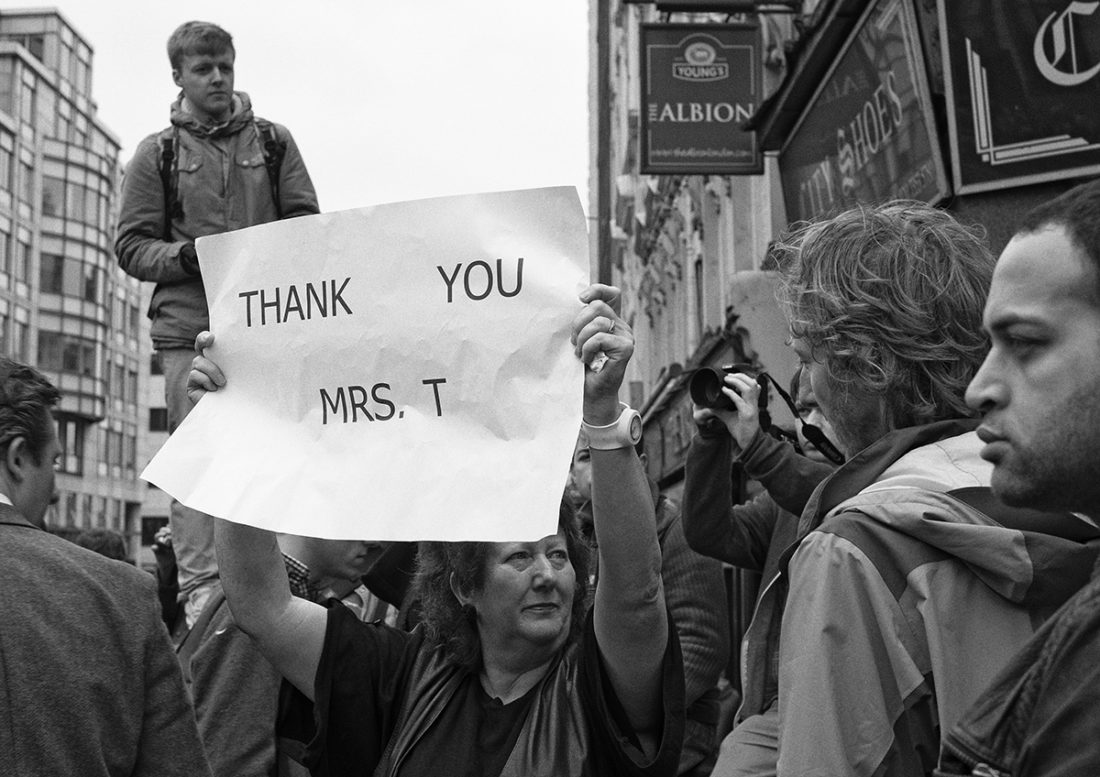 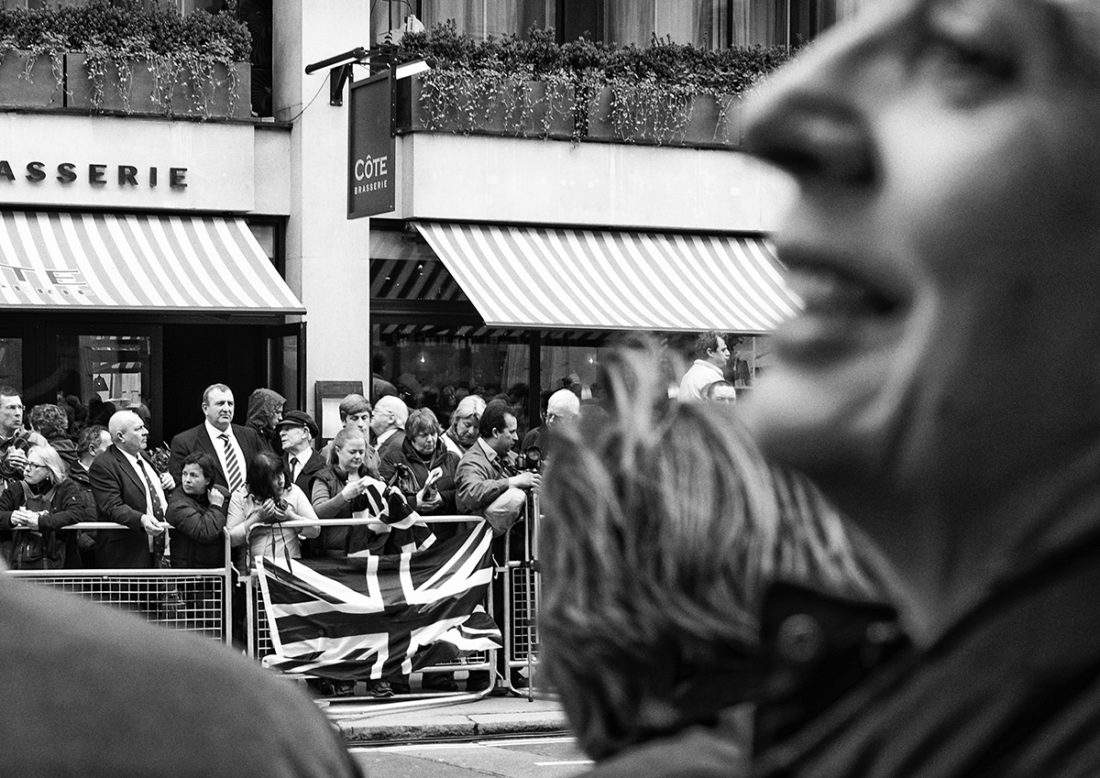 On April 8th 2013, former Prime Minister of Great Britain and Northern Ireland, Margaret Thatcher died at the age of 87.

I travelled to London to photograph the spectacle of her ceremonial funeral which took place on April 17th.

Out of stock
Category: Out of Print